21 May 1988, Prince scored his first UK No.1 album with ‘Lovesexy.’ The cover (based on a photo by Jean Baptiste Mondino) caused some controversy upon release as it depicts Prince in the nude. Some record stores refused to stock it or wrapped the album in black. https://youtu.be/vP1kZLGG5gw 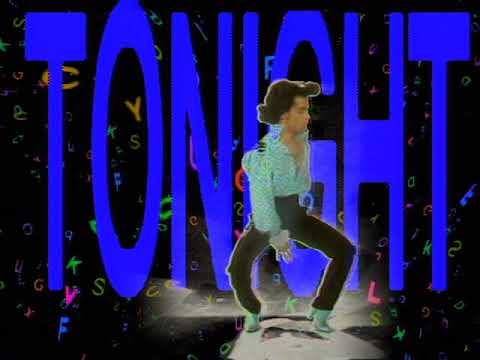