May 21, 1966: The Mamas and The Papas had the #1 record on the Billboard chart with their debut album, “If You Can Believe Your Eyes And Ears”. Containing the hit singles “Monday Monday” and “California Dreamin,'” this would be the group’s only album to top the charts. 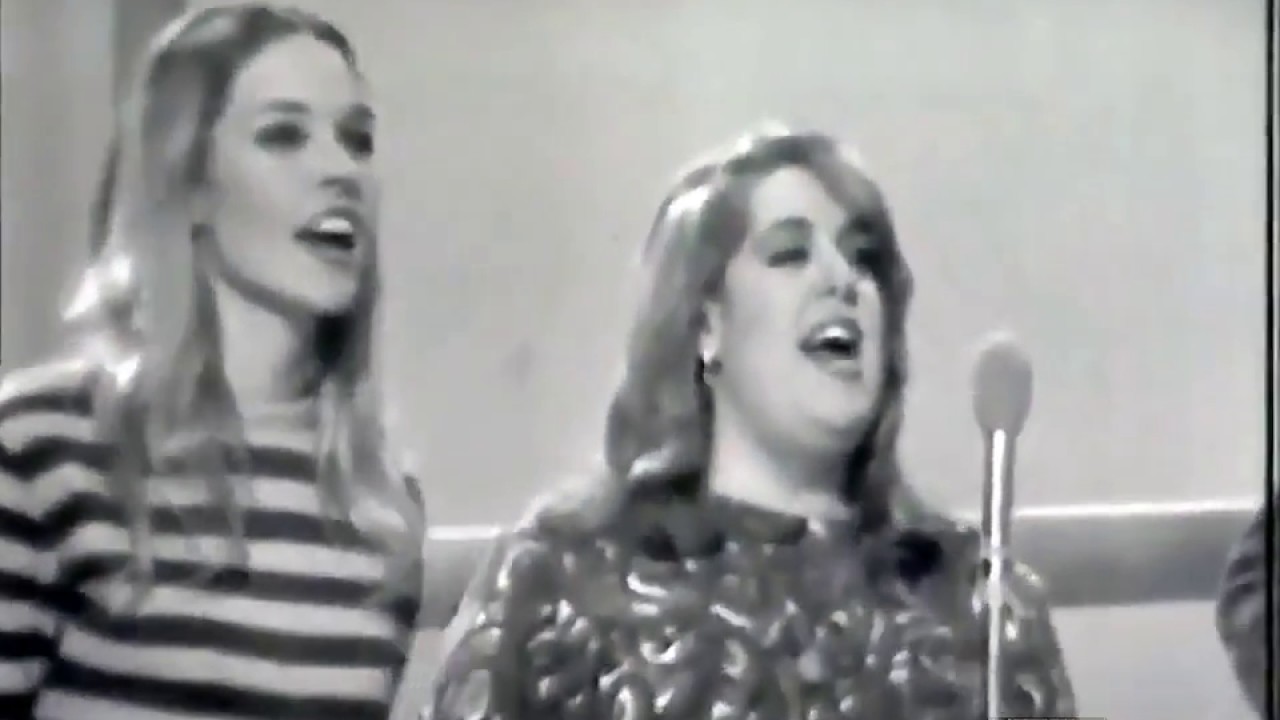