May 22, 1979: Cheap Trick received their first Platinum album for selling one million copies of “At Budokan”. Initially released only in Japan, it was finally released in the U.S. after it became a best selling import album. 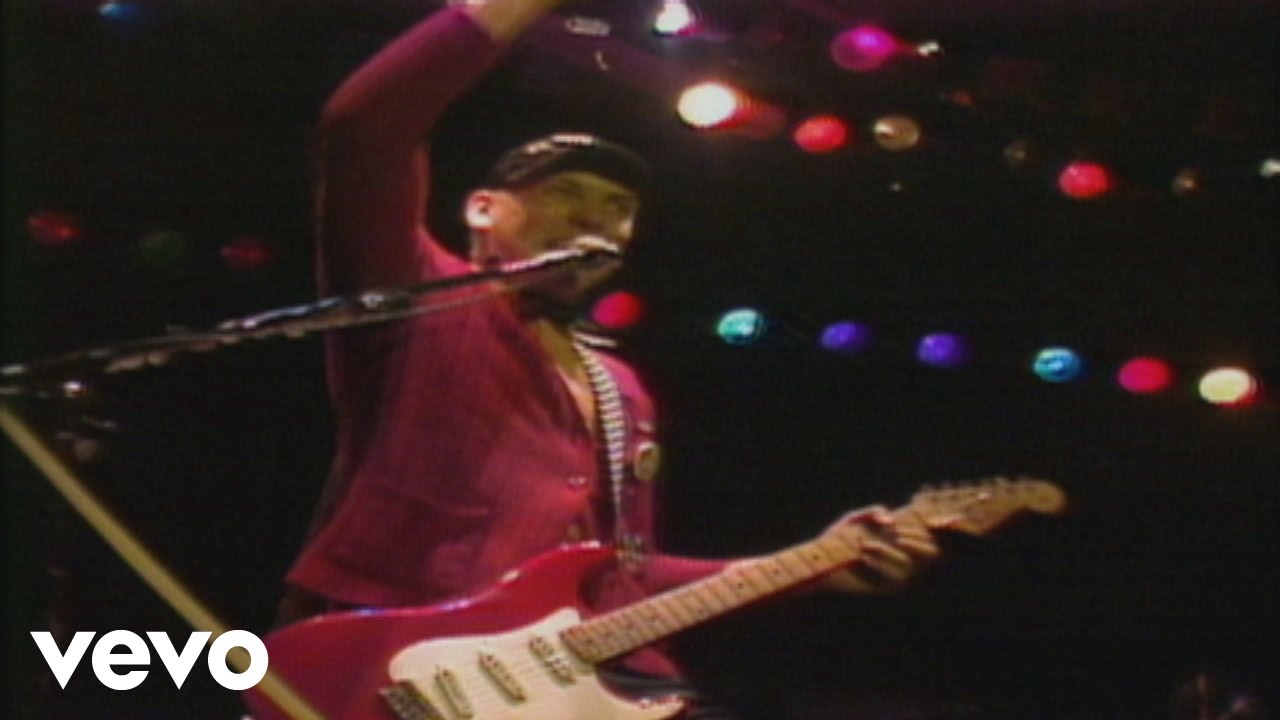