22 May 1973, Dolly Parton recorded the song “Jolene” during sessions at RCA Studio B in Nashville. Released in October 15, 1973 the song became Parton’s second #1 hit on the Billboard US Country charts. https://youtu.be/L0eeSoU35wM 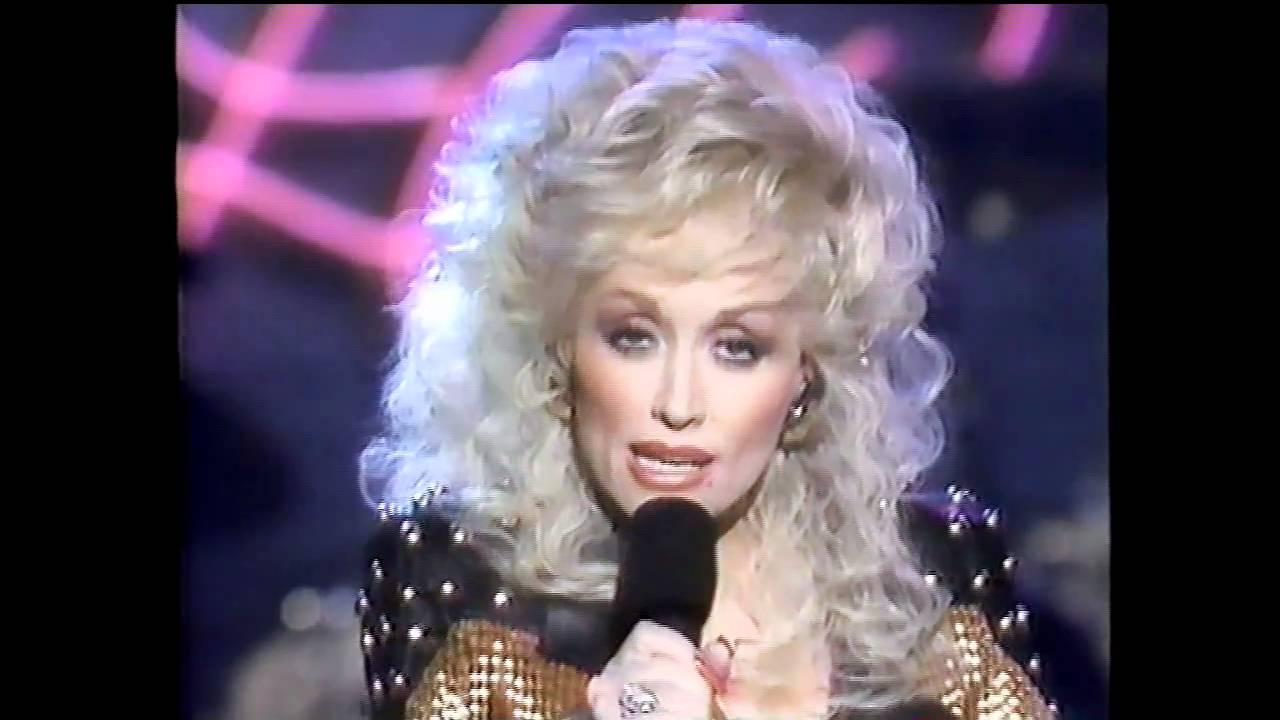 The History of David Bowie and Tin Machine