May 25, 1978: The Who performed a special concert in London at Shepperton Studios for their documentary, “The Kids Are Alright.”

This was the only concert they would play in 1978 and would be Keith Moon’s last performance with the band; he would die from an accidental drug overdose on September 7th.

The film would be released in June 1979. 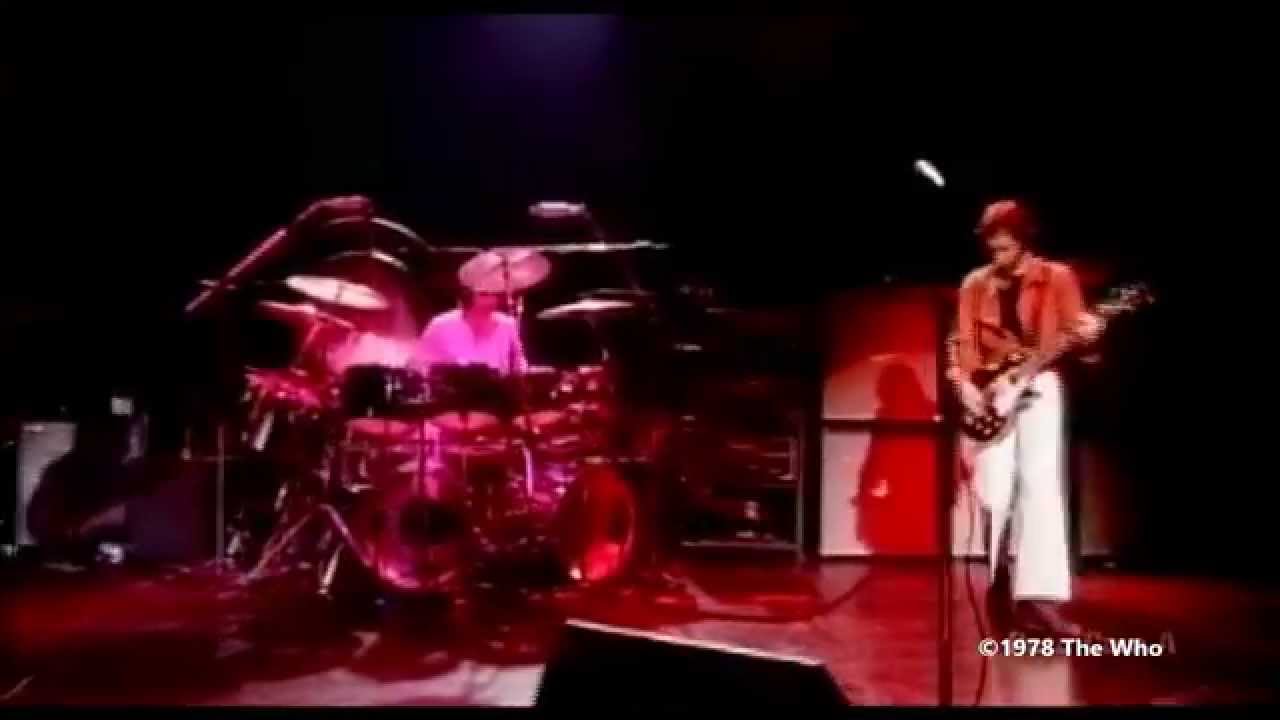