May 26, 1969: John and Yoko began their second Bed-In For Peace, this time in suite 1742 of the Fairmont Queen Elizabeth Hotel in Montreal, Canada. The event would last seven days and the couple would be joined by, among others, Timothy Leary, Tommy Smothers, Dick Gregory and Allen Ginsburg. 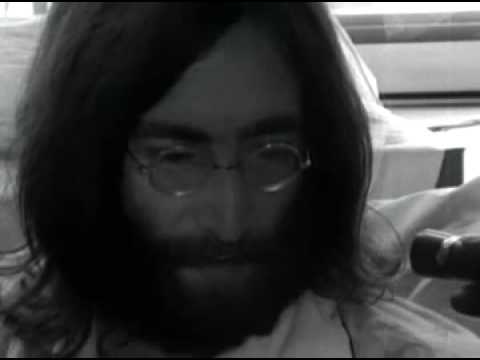 GEEZER BUTLER Got A Visit From ‘COVID Police’ While In Quarantine