May 27, 1977: Virgin Records released the Sex Pistols single “God Save The Queen” in the UK. It was immediately banned by TV and radio, while shops refused to carry the record. It still sold 200,000 copies in one week and peaked at #2 on the UK charts behind Rod Stewart’s “I Don’t Want to Talk About It”.

There have been persistent rumours (never confirmed nor denied) that it was actually the biggest-selling single in the UK at the time, and the British Phonographic Industry conspired to keep it out of the #1 slot. 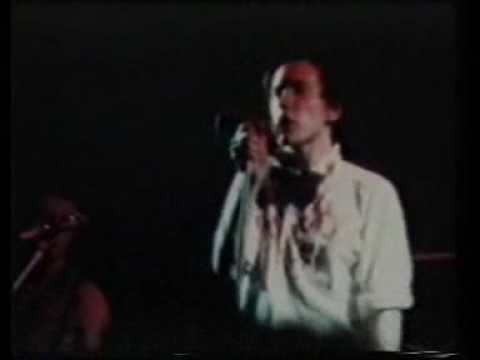