George Harrison – All Those Years Ago [High Quality]

June 1, 1981: George Harrison released his seventh post-Beatles album, “Somewhere in England.” Released on George’s own Dark Horse label, it was his first album after the murder of John Lennon in December 1980; the first single off the album, “All Those Years Ago”, paid tribute to Lennon, and featured Ringo Starr on drums and Paul and Linda McCartney on vocals. It was the first time the three Beatles had worked together since 1970. 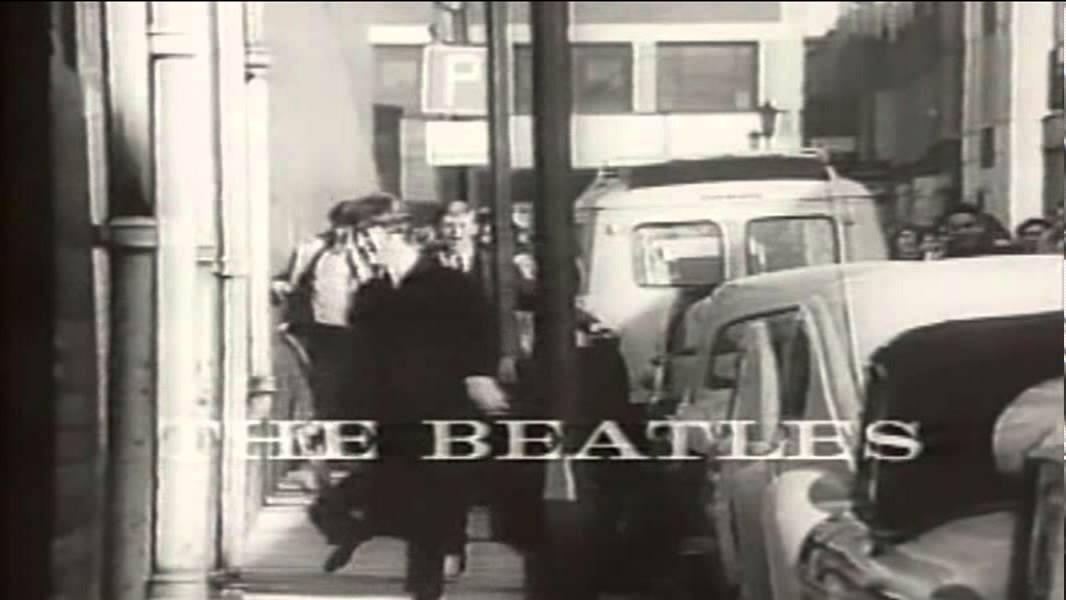 George Harrison – All Those Years Ago [High Quality]