June 4, 1976: Sex Pistols appeared at The Lesser Free Trade Hall in Manchester, England. The now legendary night is regarded as a catalyst to the punk rock movement; influenced by the Pistols, many of the attendees went on to form their own bands. The show was organized by Howard Devoto and Pete Shelley of Buzzcocks, and in the audience were Morrissey, Bernard Sumner and Peter Hook (soon to form Joy Division) and Mark E Smith of The Fall. About 40 were at the concert, and tickets cost £1. 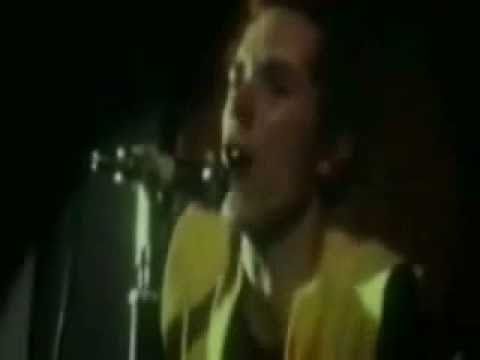 The Police – Every Breath You Take (Official Video)