June 4, 1977: The Jam’s debut single, “In The City” peaked at #40 on the UK singles chart. They would go on to score eighteen consecutive Top 40 singles in the United Kingdom, from their debut in 1977 to their break-up in December 1982, including four #1 hits. 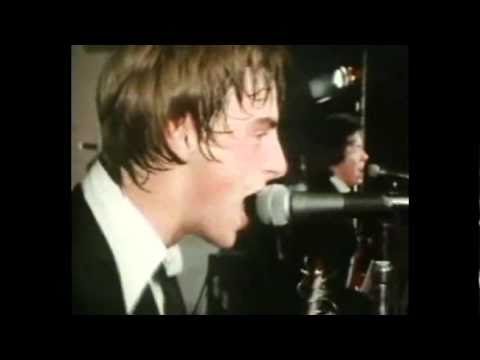