June 5, 2004: Robert Quine, one of punk rock’s most daring and innovative guitarists, best known as a member of Richard Hell and The Voidoids, was found dead in his New York City apartment. According to close friend and guitar maker, Rick Kelly, who discovered Quine’s body, the musician died of a heroin overdose Memorial Day weekend.

After the Voidoids split, Quine would go on to play with a variety of singers and musicians, including Tom Waits, Lou Reed, Lloyd Cole and Marianne Faithful. 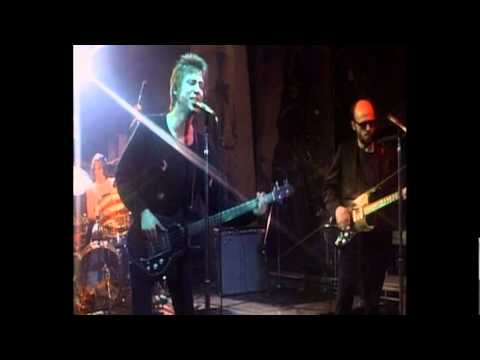