June 6, 1972: David Bowie released his fifth album, the brilliant “The Rise and Fall of Ziggy Stardust and The Spiders from Mars.” The album would become Bowie’s breakthrough and make him a superstar, peaking at #5 on the UK charts. The LP also went on to peak at #75 on the Billboard 200 Album Chart and would become Bowie’s first Gold record in the US. 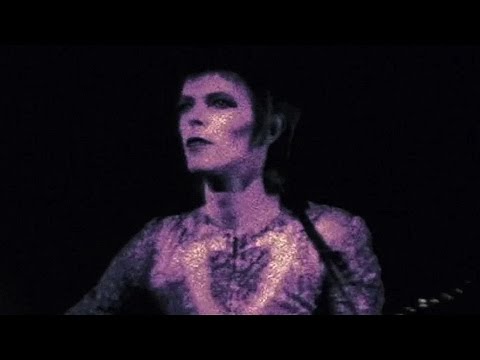