June 6, 1962: After an unsuccessful audition for Decca Records in January, The Beatles performed for producer George Martin at EMI Records in London. Martin was later quoted as saying, “They were pretty awful. I understand why other record companies turned them down.”

John, Paul, George and Pete Best were each paid £7.10 ($12.07) for the session, where they recorded some cover tunes and three original songs, including “Love Me Do.” Martin, sensing some talent in the boys, would sign them to a recording contract the following month.

This session produced the only EMI recordings to feature Pete Best on drums; when the band returned in September, he had been replaced by Ringo Starr. 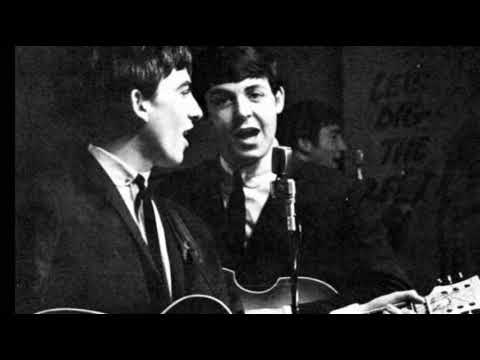