June 6, 1993: A re-formed Velvet Underground, with the original line-up of Lou Reed, John Cale, Sterling Morrison and Mo Tucker, played at the Wembley Arena in London; they hadn’t appeared on stage together since 1969.

After playing London they would go to Holland, Germany, Czech Republic, France, Switzerland, and Italy, where the tour finished on July 9th. During the tour, they also gave a headline performance at the Glastonbury Festival, and also opened for U2 for five dates. 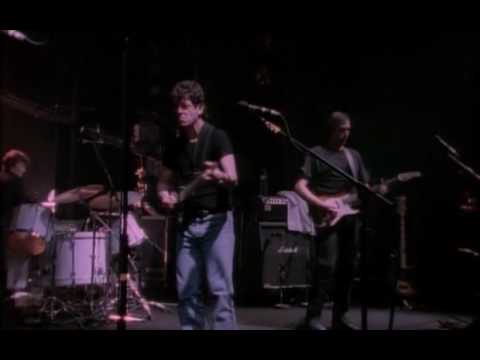 How Well Do You Know Isaac Hayes’ ‘Shaft’? | uDiscover Music

Vinnie Vincent ‘Really Could Have’ Rejoined Kiss in 1992