June 7, 1969: Johnny Cash debuted his own network variety show on CBS-TV. Taped at the famed Ryman Auditorium in Nashville, the show would run for two years and featured many folk-country musicians, such as Joni Mitchell, Bob Dylan, Linda Ronstadt, Kris Kristofferson, Neil Young, Gordon Lightfoot, Merle Haggard, James Taylor and Tammy Wynette. Cash also insisted on getting musicians from other genres on the show, such as jazz great Louis Armstrong, as well as rock bands like Derek and The Dominoes, The Monkees and CCR. 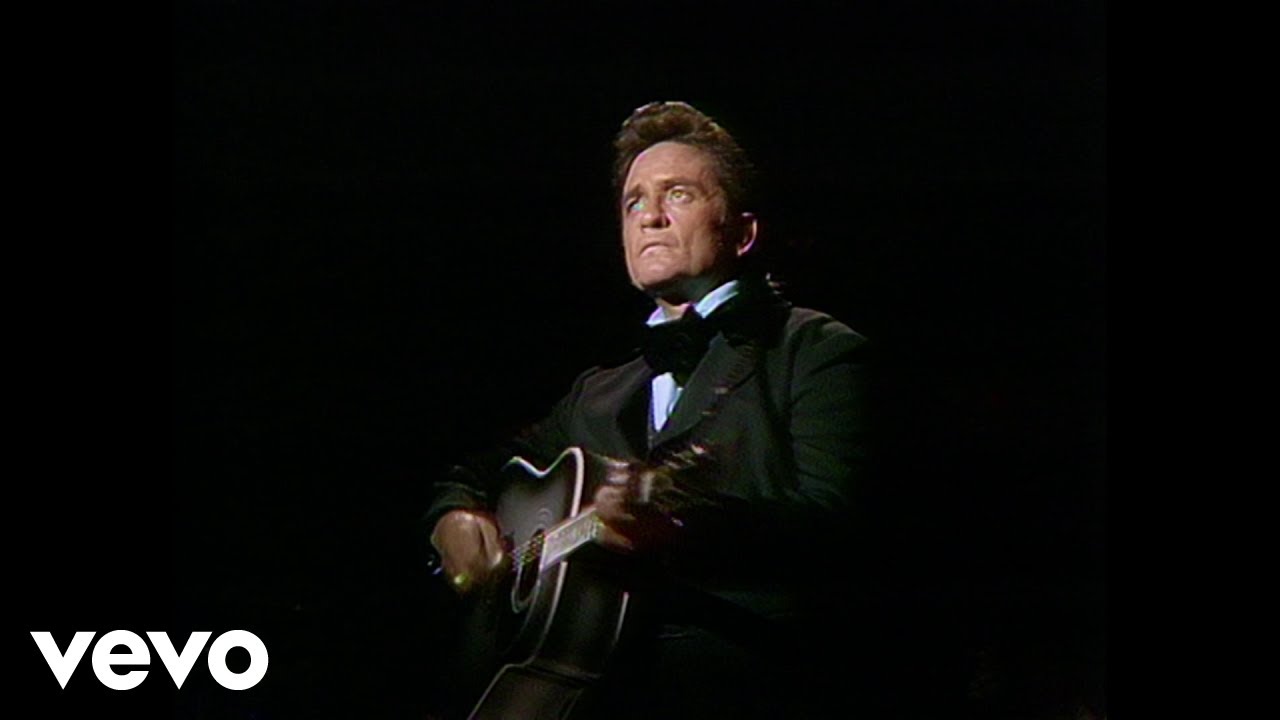 Prince | This Day In Music