June 7, 1967: The Beatles spent seven hours at the Abbey Road studios recording the song “You Know My Name (Look Up The Number)”. Featuring Brian Jones of the Stones on sax, the song would be shelved and wouldn’t be released until 1970, when it was the B-Side of the “Let It Be” single. 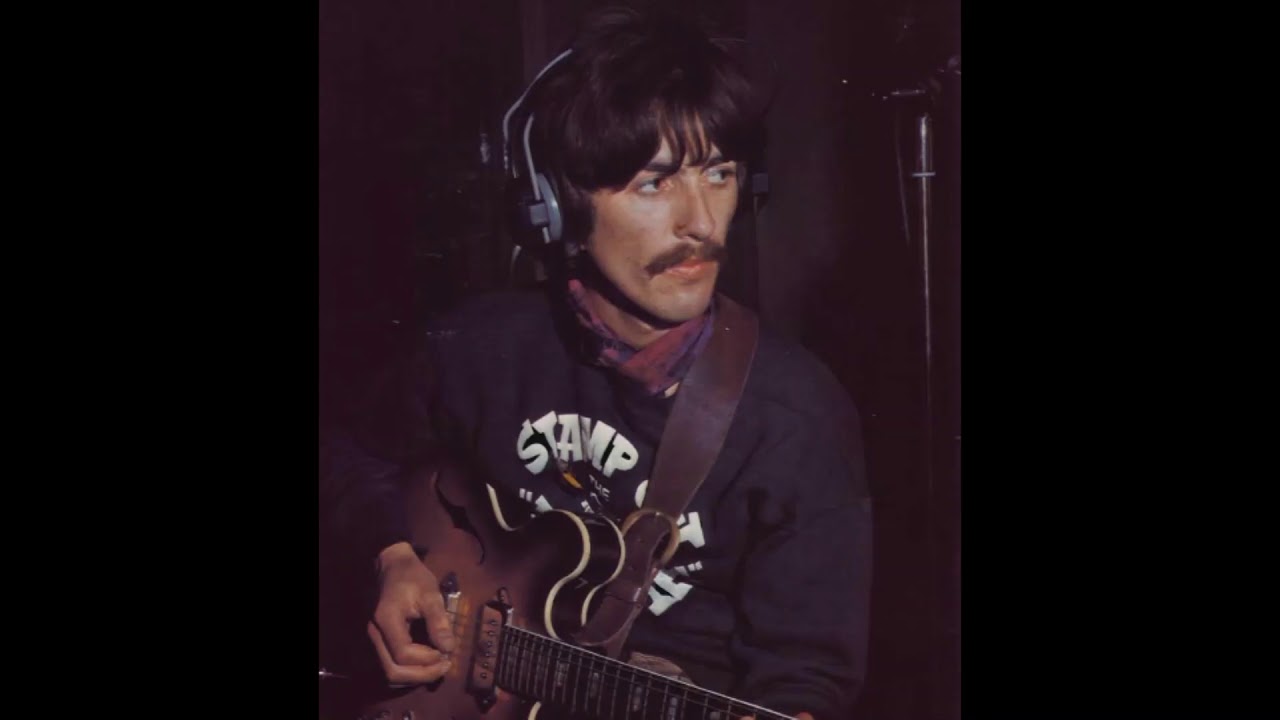 PAUL STANLEY Says KISS Can Continue Without Him And GENE SIMMONS In It: The Band Is ‘Bigger Than Any Member’