June 8, 1969: Mick Jagger, Keith Richards and Charlie Watts visited Brian Jones at his home in Cotchford Farm to discuss his future in the Rolling Stones. Because of his continued substance abuse, Brian had become erratic and undependable and it was decided that he should leave the band. It was agreed by all that Brian would issue a statement, saying that he’d left the band over musical differences and that he no longer saw “eye to eye” with the rest of the Stones.

Emotionally and physically, Brian was a mess and was actually contributing very little to band. The Stones were hoping to ho on tour, and they knew that Brian was not physically or emotionally up to it. He would die from an accidental drowning at his home less than a month later. 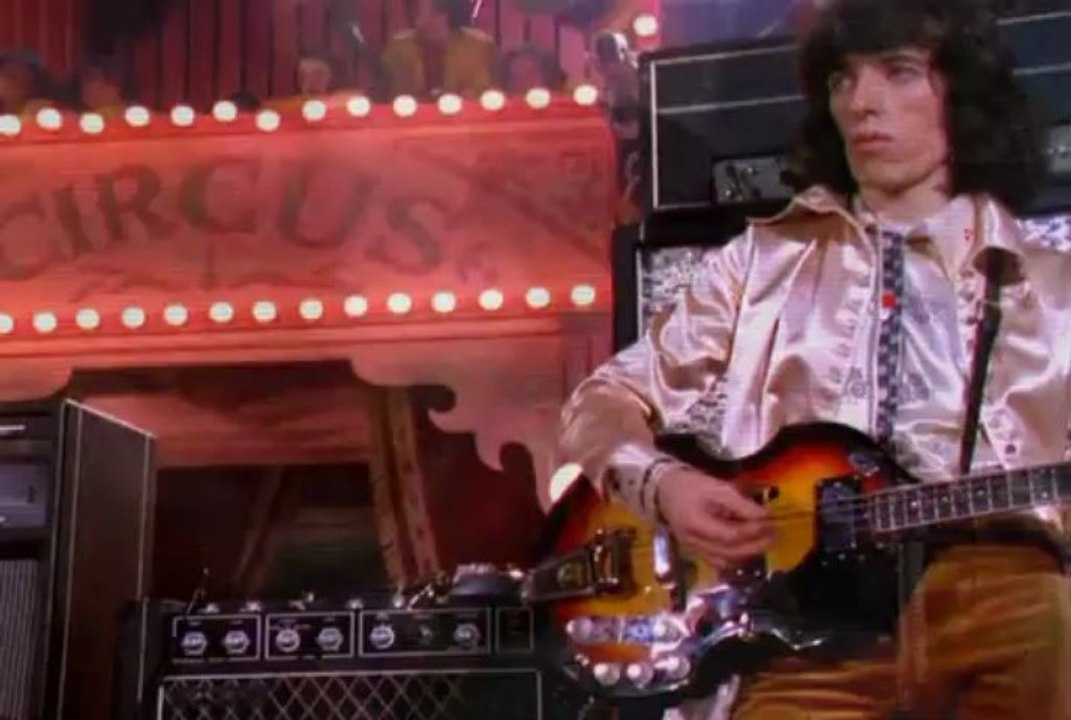 Dolly Parton – I Will Always Love You (Live)