June 9, 1979: Dave Edmunds released his fifth album, “Repeat When Necessary.” Produced by Nick Lowe, it was recorded and released at the same time as Lowe’s “Labour of Lust” album and featured Rockpile as the backing band. 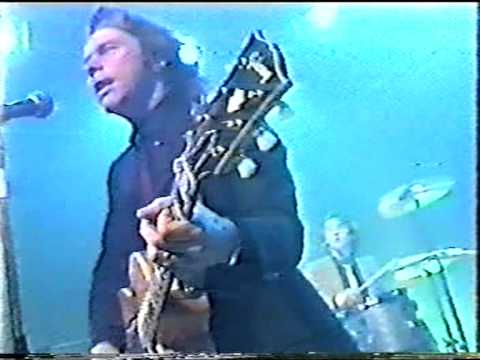