June 9, 1978: The Rolling Stones released their 14th album, “Some Girls.” This was the Stones’ first album to feature guitarist Ronnie Wood as a full-time member. It would peak at #2 in the UK but would go to #1 in the US and become the group’s best selling album in America. 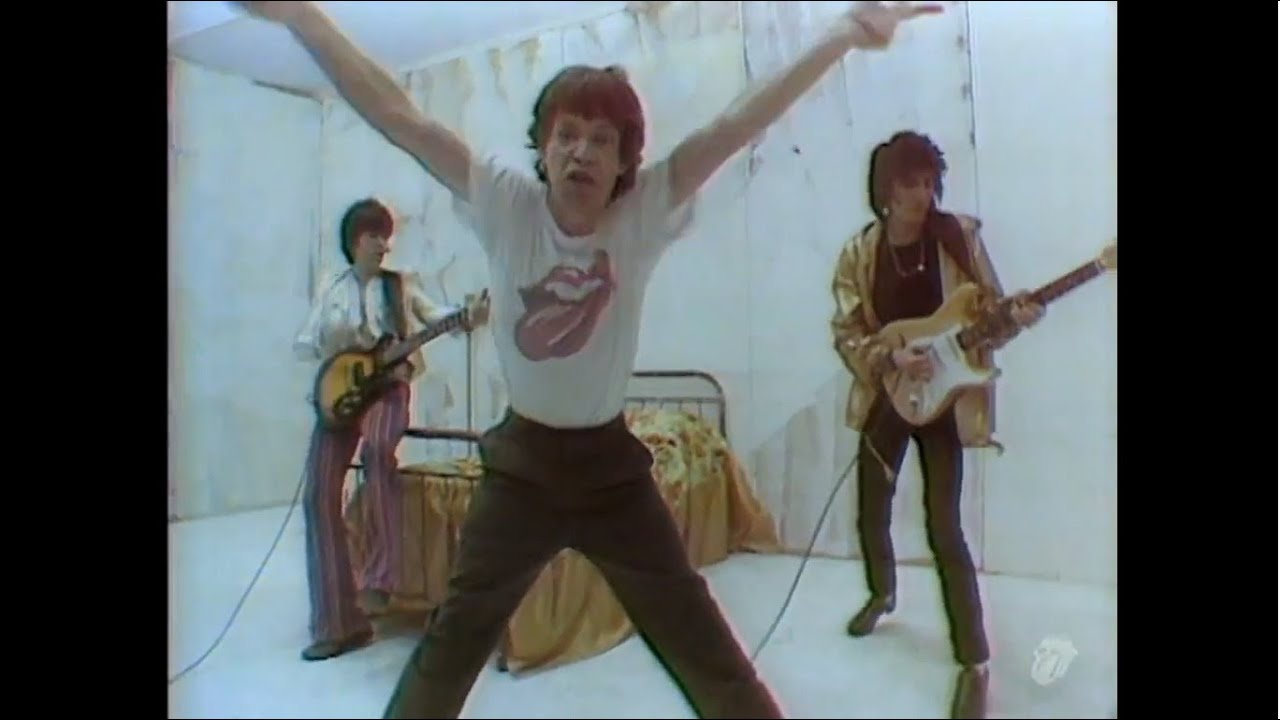