Elvis Presley If I Can Dream 68 Black With Orchestra 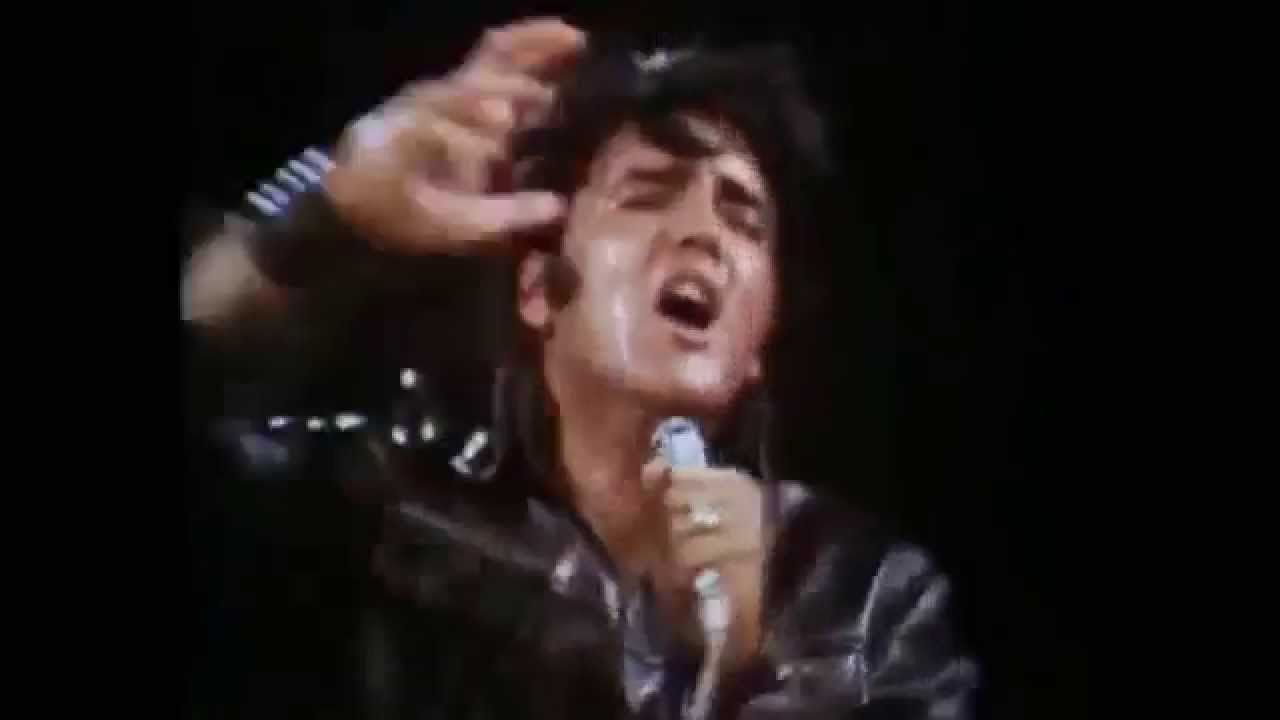 June 27, 1968: Not having had a hit since 1962, and in the rut of making un-inspired movies with even more un-inspired music, Elvis began taping a TV special at the NBC Studios in Burbank, California.

During the show, clad in a black leather suit, he participated in an informal looking jam session with several friends and musicians, including two members of his original backing band, guitarist Scotty Moore and drummer D.J. Fontana; it was the first time Elvis had appeared before a live audience in seven years.

The show, called “Elvis,” would air in December 1968 as a Christmas special. It will be a huge success, bringing Elvis back into the spotlight with a succession of hit records and sold-out concert tours. The show will become known as the “Comeback Special.”