28 June 1975, The Eagles started a five-week run at No.1 on the US album chart with their fourth studio album ‘One Of These Nights’. The album which became their breakthrough album released three US Top 10 singles, ‘Lyin’ Eyes’, (which won a Grammy), ‘Take It To The Limit’ and the title track. https://youtu.be/-fCZUMcF_ZM 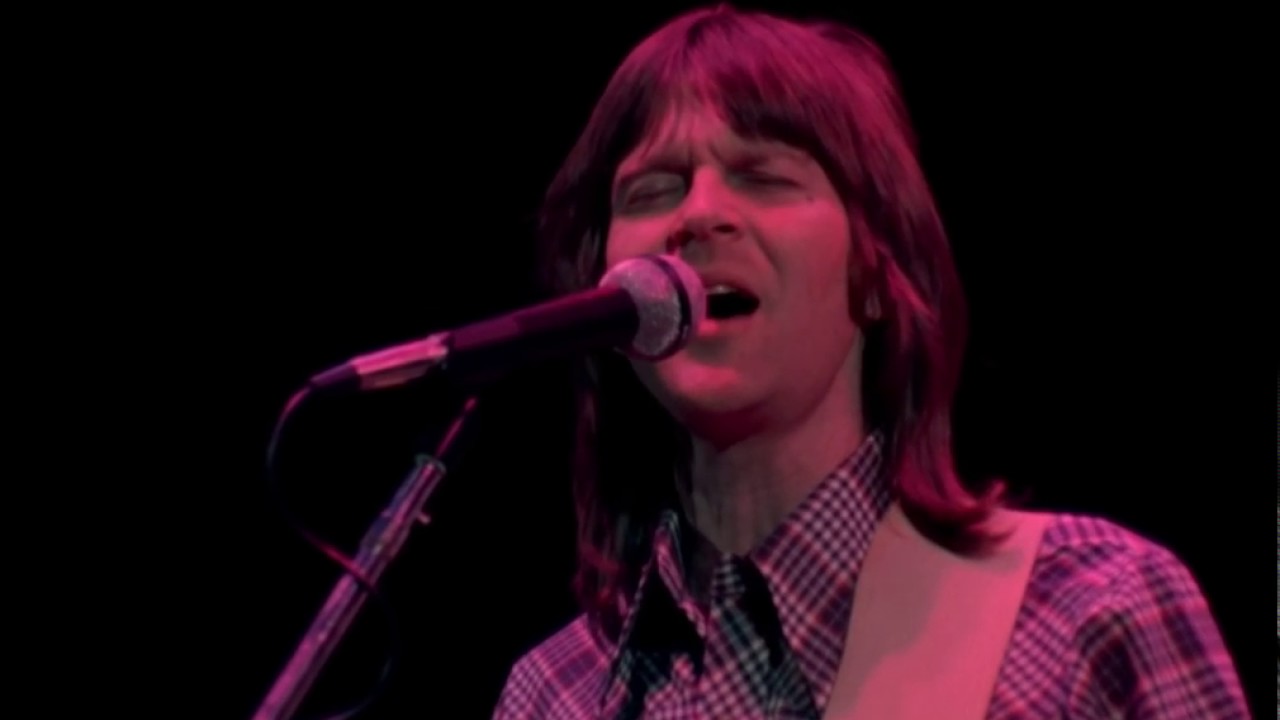