Happy 76th birthday to Deborah Harry, born 1 July 1945, American singer, songwriter, and actress with Blondie who scored five UK No.1 singles including the 1979 UK & US No.1 single ‘Heart Of Glass’ and the 1978 world-wide No.1 album Parallel Lines. As a solo artists she scored the 1986 UK No. 8 single ‘French Kissing In The USA’. A former Playboy Bunny, her acting career spans over thirty film roles and numerous television appearances. https://www.thisdayinmusic.com/artists/blondie/ 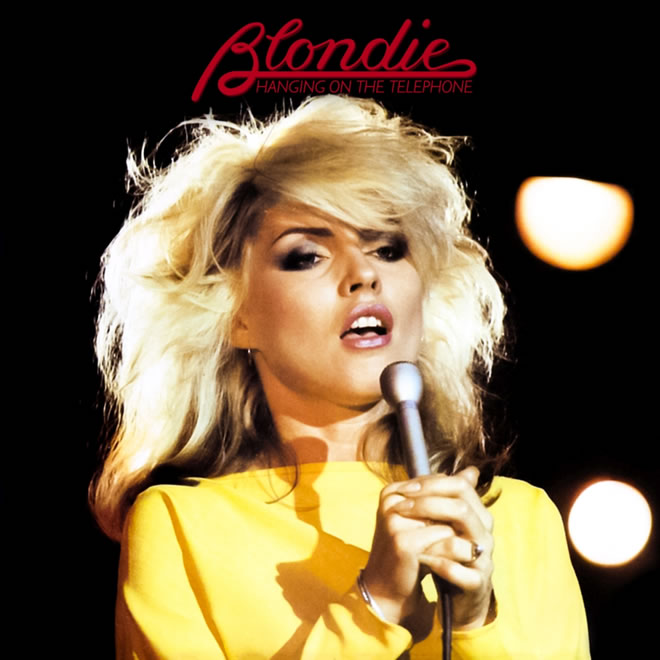