1 July 2000, Kylie Minogue was at No.1 on the UK singles chart with ‘Spinning Around’, the singers fifth No.1 was co-written by Paula Abdul, (it was originally intended for Abdul’s “comeback” album). ‘Spinning Around’ gave Minogue the honor of being one of three artists (the others being Madonna and U2) to have a No.1 in the 1980s, 1990s and 2000s. https://youtu.be/t1DWBKk5xHQ 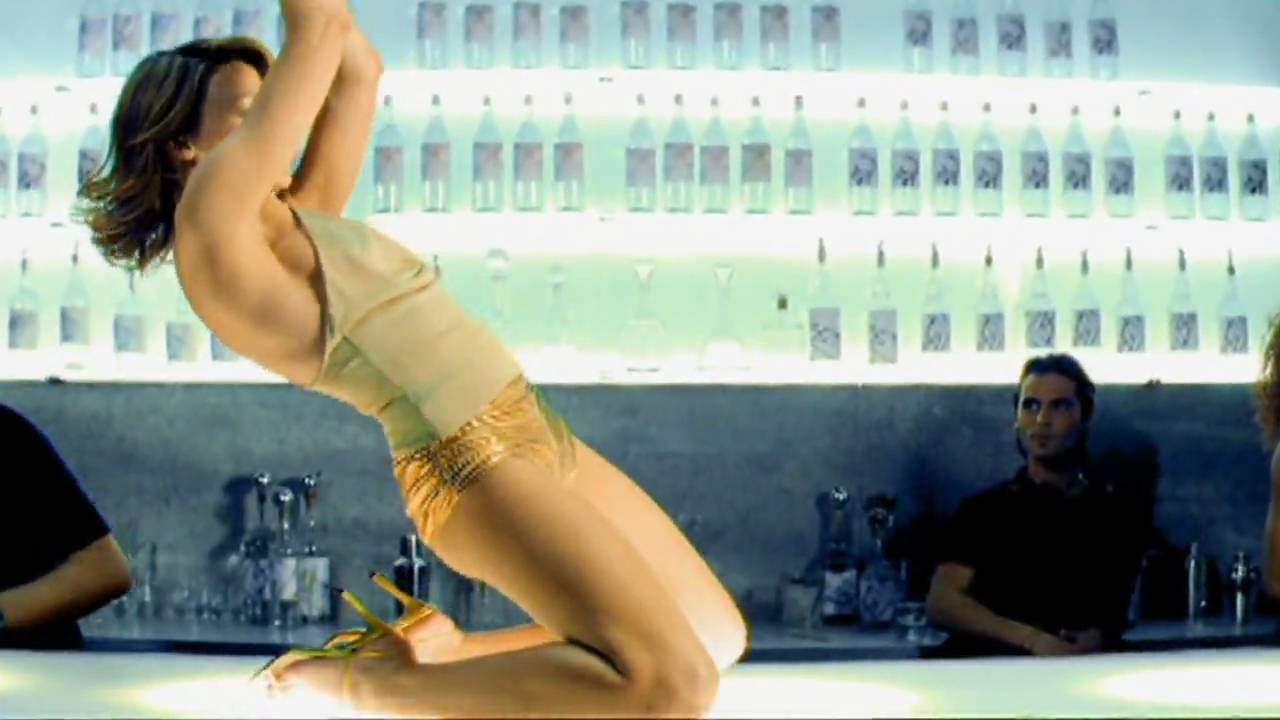 U.D.O. To Release Game Over Album In October; Details Revealed