6 July 1967, Pink Floyd made their first appearance on BBC TV music show Top Of The Pops to promote their new single ‘See Emily Play’. A badly damaged home video recording recovered by the British Film Institute of this show was given a public screening in London on 9th January 2010 at an event called “Missing Believed Wiped” devoted to recovered TV shows. It was the first time any footage was seen of the performance since its original broadcast. https://youtu.be/iHFgMuBnZNE 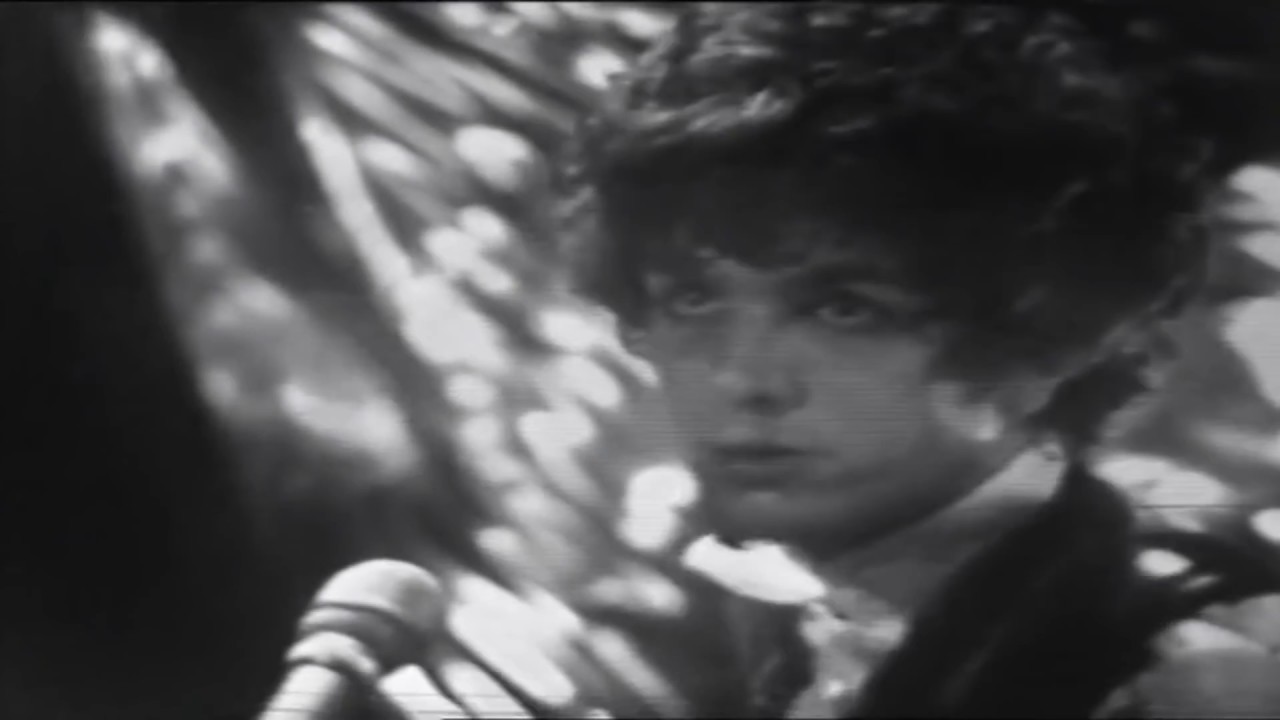 John Lennon, The Beatles, and Jesus?

Ex-TESLA Guitarist TOMMY SKEOCH Says He Doesn’t Do Drugs Anymore: ‘I’m So Over It’

HELLOWEEN – New Self-Titled Album Lands In Top 10 In More Than 10 Countries – “Thank You, Pumpkinheads Around The World”