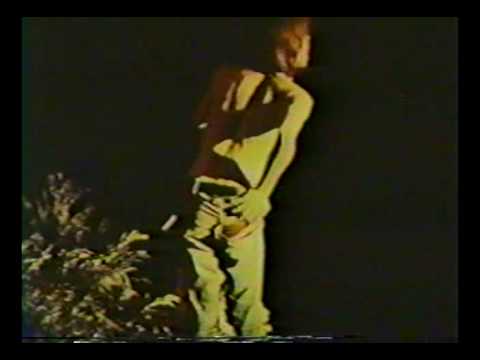 July 7, 1970: Elektra Records released The Stooges second album, “Fun House.” Critics were divided on their opinions about the record; Rolling Stone magazine found the album to be “much more sophisticated” than the Stooges’ debut, writing that they sounded “so exquisitely horrible and down and out that they are the ultimate psychedelic rock band in 1970”. On the other hand, Melody Maker was unimpressed, calling it the worst record of the year and “a muddy load of sluggish, unimaginative rubbish heavily disguised by electricity and called American rock”. The album would not make the US charts.