July 8, 1966: The Beatles released the “Nowhere Man” 4-track EP in the UK, featuring the title track, “Drive My Car”, “Michelle” and “You Won’t See Me.” All four tracks were taken from the group’s sixth UK studio album, “Rubber Soul.”

The EP was not released in the United States; “Nowhere Man” and “Drive My Car” were on the “Yesterday and Today” LP while “You Won’t See Me” and Michelle” appeared on the US version of “Rubber Soul.” “Nowhere Man” has been released as a US single in February 1966. 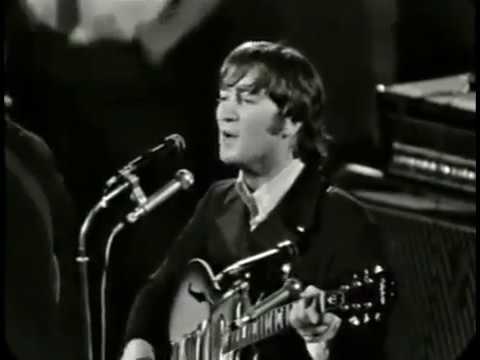