9 July 1962, Bob Dylan recorded ‘Blowin’ In the Wind’ at Columbia Recording Studios in New York City during an afternoon session. Dylan originally wrote and performed a two-verse version of the song, as in its first public performance, at Gerde’s Folk City on April 16th, 1962. Shortly after this, he added the middle verse. https://youtu.be/vWwgrjjIMXA 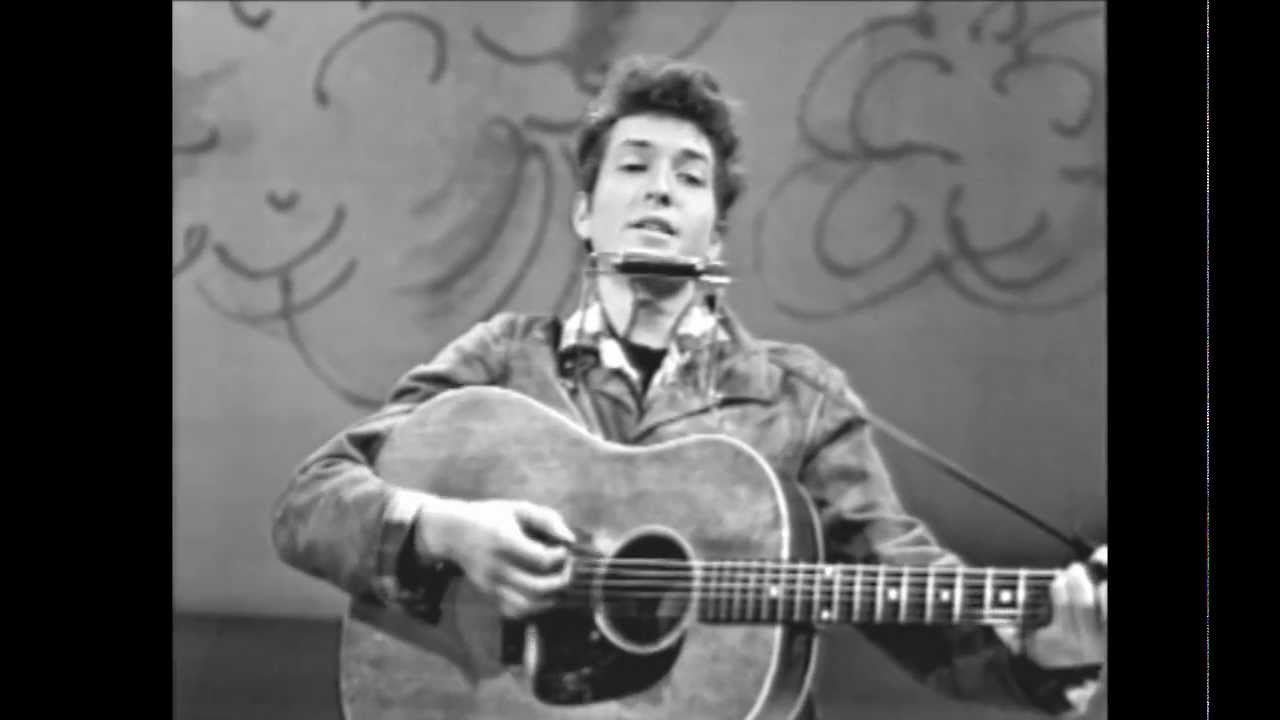