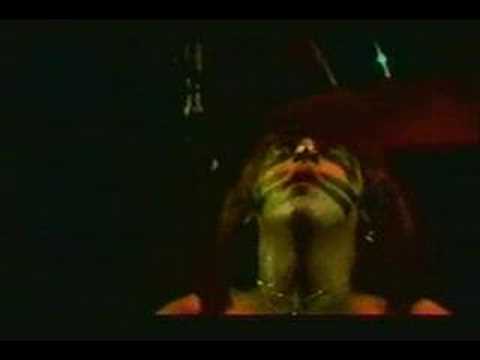 July 9, 1977: “Love Gun” the sixth studio album by KISS, entered the US charts, where it would eventually peak at #4 on the Billboard 200. This was the first KISS album to feature lead vocal performances from all four band members; it would also be the last studio album to feature the entire lineup of Gene, Paul, Ace and Peter on every track.