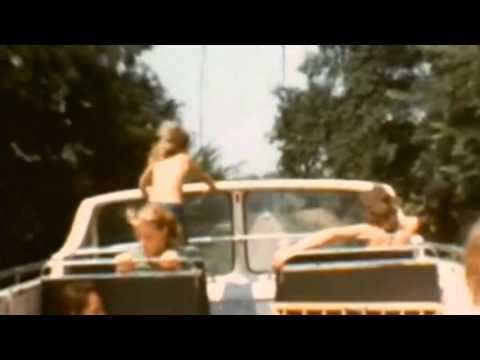 July 9, 1972: Paul McCartney and his new band, Wings played their first show outside of the UK in the small French town of Chateauvillon. The band included Denny Laine, Denny Seiwell, Henry McCullough and Paul’s wife, Linda. They travelled across Europe in a double decker London bus with a psychedelic interior and played at small venues, often unannounced and unadvertised. It was McCartney’s first time on the road since The Beatles quit touring in 1966.