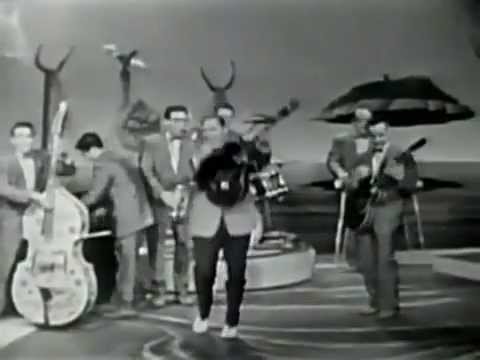 July 9, 1955: Bill Haley & His Comets went to #1 on the US singles chart with “Rock Around the Clock”. It would stay at the top for eight weeks and become one of the biggest selling singles of all time. This was not the group’s first hit record, but it was their biggest; it is widely considered to be the song that, more than any other, brought Rock and Roll into mainstream culture around the world.