The Beatles-Things We Said Today (Live) 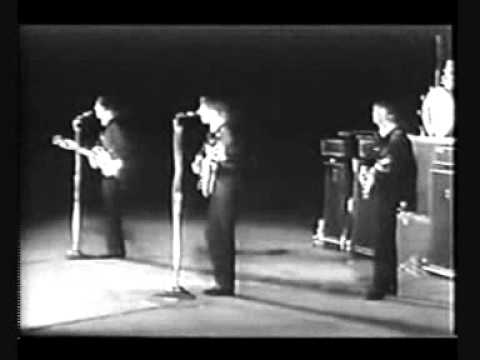 July 10, 1964: The Beatles released their third album, “A Hard Day’s Night”. Unlike the group’s first two albums, the tracks were all Lennon/McCartney originals, with side one containing songs from the soundtrack to their film of the same name. It would, of course, peak at #1 on the UK charts.

Meanwhile, 200,000 Liverpudlians took to the streets to celebrate the group’s return to Liverpool for the northern premiere of “A Hard Day’s Night.” The boys were honored in a public ceremony at the Liverpool Town Hall; as The Beatles stood on a balcony looking at the large crowd gathered below, John Lennon gave a few Nazi “Sieg Heil” salutes. Not everyone appreciated his sense of humor.