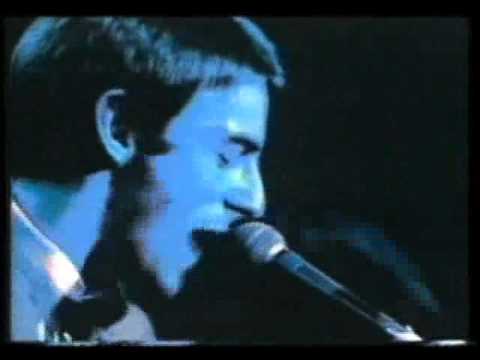 July 11, 1977: A new punk club called The Vortex opened on Wardour Street in London. Siouxise and The Banshees, Adam and The Ants, The Slits and Sham 69 played on the opening night. Paul Weller of The Jam would later write a song about getting beaten up at The Vortex called, “A Bomb on Wardour Street”. The club would close in March 1978.