Happy 74th birthday to English singer, guitarist, songwriter Wilko Johnson born 12 July 1947, who with Dr Feelgood had the 1979 UK No.9 single ‘Milk And Alcohol’ and a founding member of Solid Senders. Wilko stated in early 2013 that he had terminal cancer and was given just 10 months to live, and aptly announced he was going on a farewell tour. On 22 March 2013, Wilko played what he thought would be his final show guesting with Madness on the television programme Madness Live: Goodbye Television Centre which was broadcast on BBC Four. In Oct 2014 Johnson said he has been “cured” of the terminal pancreatic cancer. https://youtu.be/snujJcogP4Y 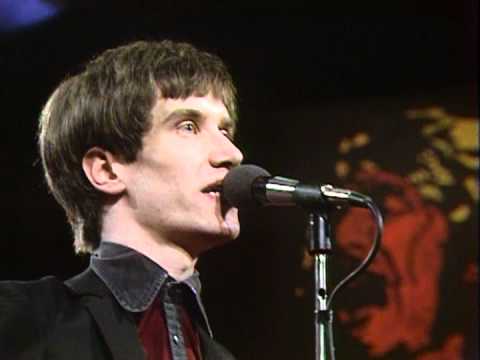 The Rolling Stones Johnny B Goode 1962