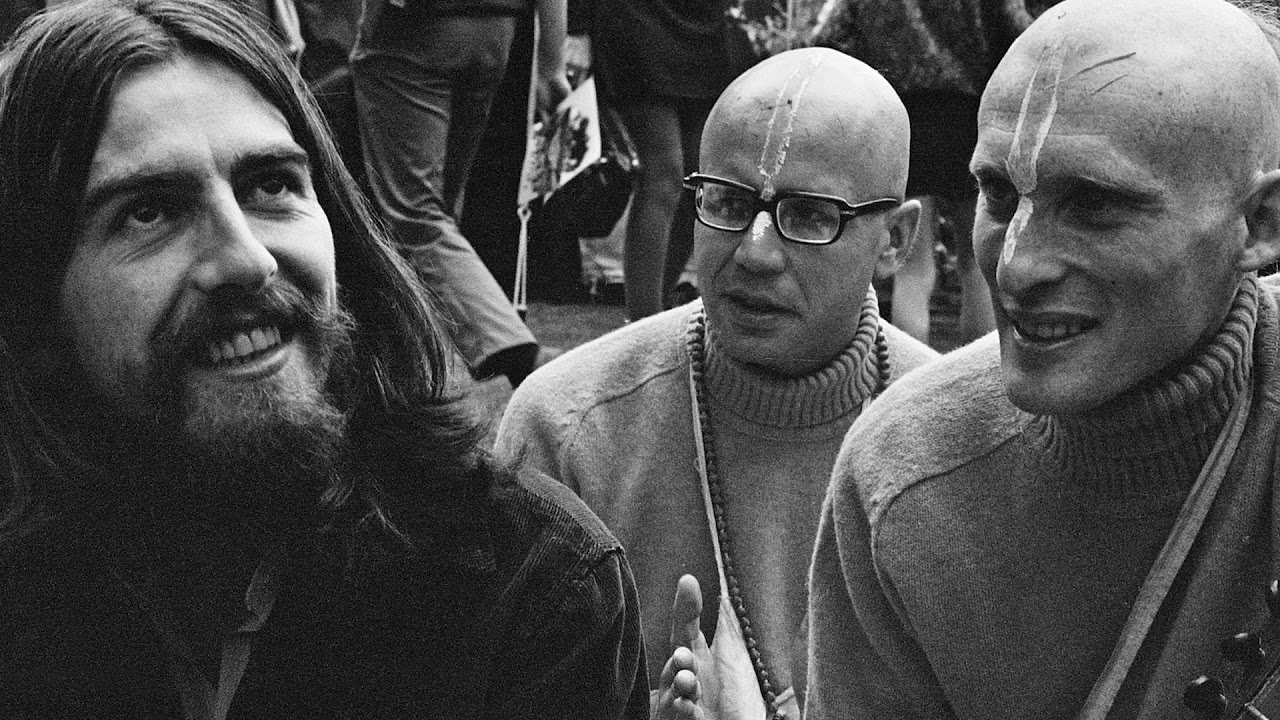 July, 1969: Devotees of the the International Society for Krishna Consciousness (ISKCON) recorded an album of traditional Sanskrit-worded mantras and prayers at the Abbey Road studios in London. Produced by George Harrison (who also played and chanted on the album), it would feature two hit singles, “Hare Krishna Mantra,” which went to #12 on the UK charts, and “Govinda,” which peaked at #23.

Credited to the “Radha Krishna Temple (London),” the album was released on the Beatles’ Apple Records in May 1971. It failed to make the charts in either the US or the UK.