No One Is Innocent – Sex Pistols

July 13, 1978: The BBC announced a ban on The Sex Pistols’ latest single, “No One Is Innocent.” The record featured vocals by Ronnie Biggs, a British criminal notorious for his part in the Great Train Robbery of 1963. Johnny Rotten and Sid Vicious were no longer in the Sex Pistols; the only original members remaining were Steve Jones and Paul Cook.

At the time of the recording, Biggs was living in exile in Brazil, still wanted by the British authorities but immune from extradition. Despite the lack of radio play, the song would still reach #7 on the UK charts. 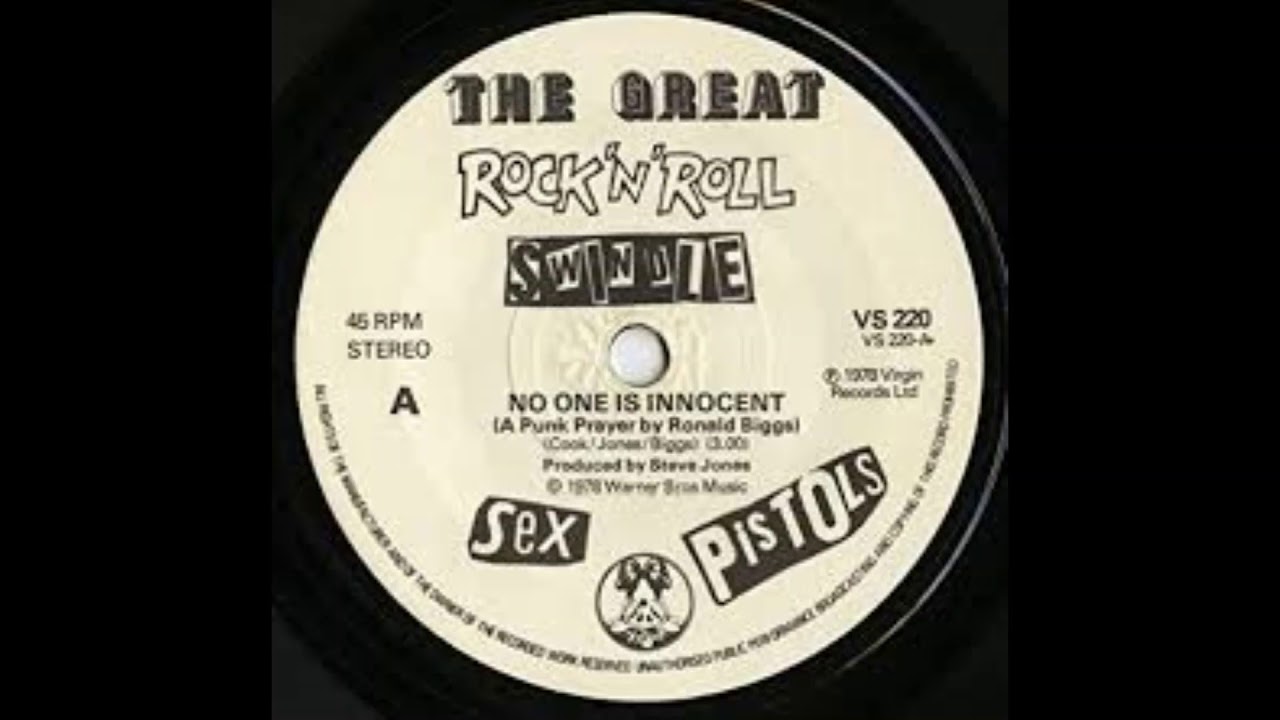 No One Is Innocent – Sex Pistols