July 13, 1973: Queen released their self-titled, debut album on EMI Records in the UK and on Elektra Records in America. It received generally positive reviews from critics and fans; it would peak at #24 on the UK charts and at #83 in the US. 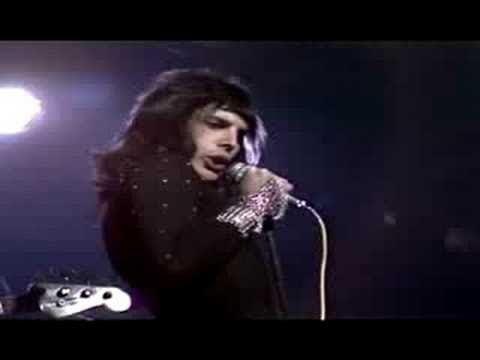