15 July 1972, Elton John started a five week run at No.1 on the US album chart with his fifth studio album Honky Chateau, his first US chart topper. The album was titled after the 18th century French chateau where it was recorded, Château d’Hérouville. Both the tracks from the album ‘Rocket Man’ and ‘Honky Cat’ were released as singles. https://youtu.be/r_QZe8Z66x8 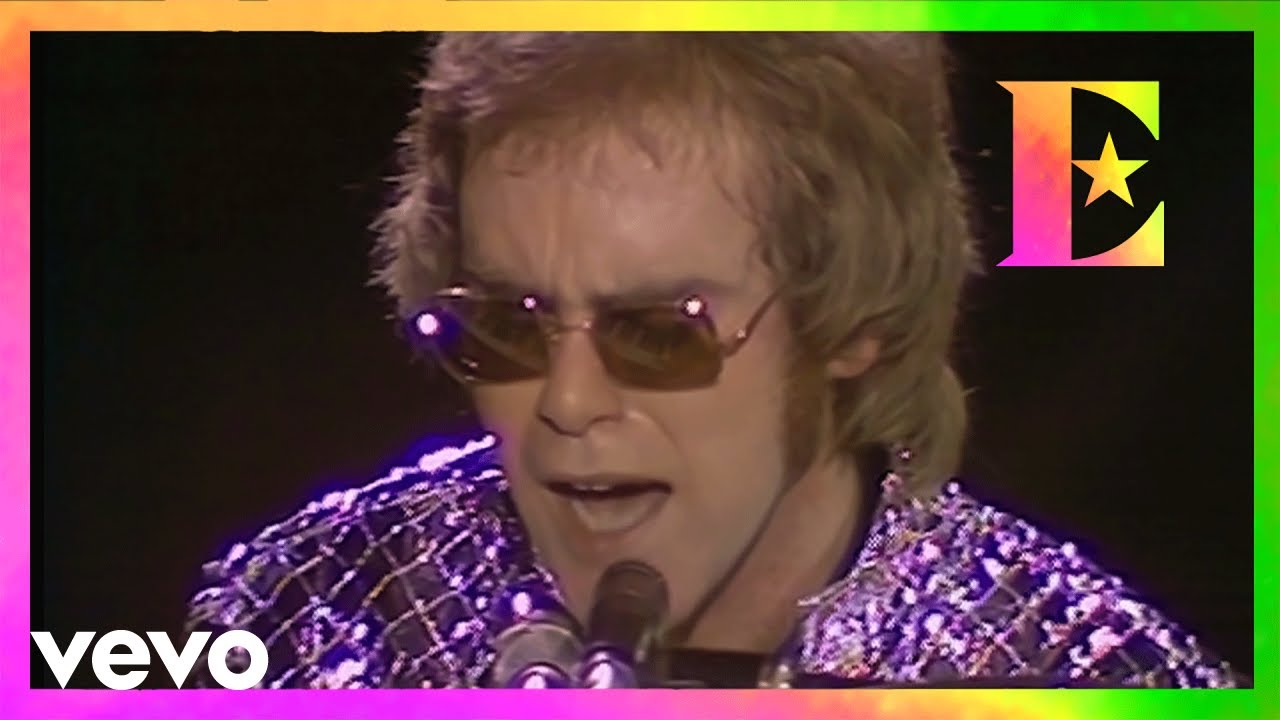