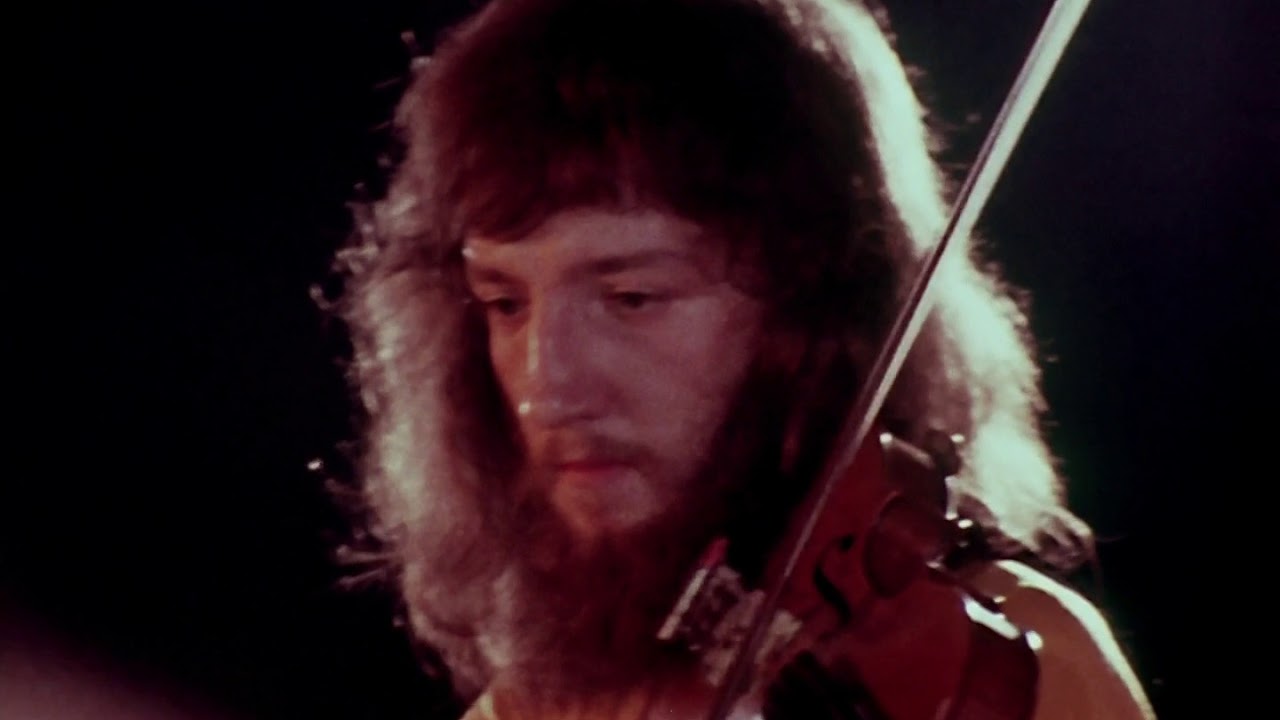 July 17, 1976: Electric Light Orchestra’s second compilation album of greatest hits, “OLÉ ELO” entered the US charts. The album was originally compiled by United Artists Records as a promotional album for American radio stations, but when copies of the LP started selling “underground” to fans, United Artists decided to release it to the public in the US to capitalize on the band’s growing popularity. It would peak at #32 on the Billboard 200 album chart.

When Guns N’ Roses and Metallica Launched Their Ill-Fated Tour