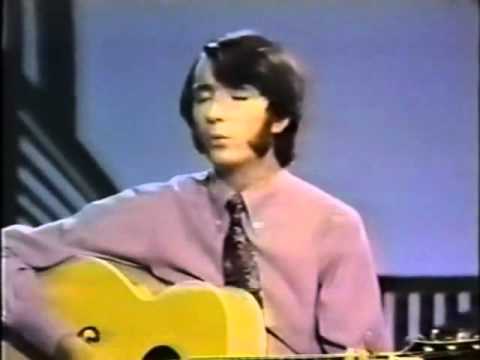 July 19, 1969: The Monkees visited the historic Ryman Auditorium in Nashville, Tennessee when they were guests on The Johnny Cash Show. The group was now a trio, with Peter Tork having quit earlier in the year. Among the songs they performed was Michael Nesmith’s “Nine Times Blue,” a song that would appear on Nesmith’s first solo album, “Magnetic South” in 1970.

EXODUS’s TOM HUNTING Opens Up About His Cancer Battle: ‘I Wouldn’t Recommend It For Anybody’