Queen – Somebody To Love (Official Video)

Happy 74th birthday to Brian May, born 19 July 1947, guitarist, singer and songwriter with Queen who had the 1975 UK No.1 single ‘Bohemian Rhapsody’ which returned to No.1 in 1991. Queen scored over 40 other UK Top 40 singles, and also scored the 1980 US No.1 single ‘Crazy Little Thing Called Love’. May had the solo 1992 UK No.5 single ‘Too Much Love Will Kill You’. May was made Commander of the Order of the British Empire in 2005 for ‘services to the music industry and his charity work’. May earned a PhD in astrophysics from Imperial College, London, in 2007. https://youtu.be/kijpcUv-b8M 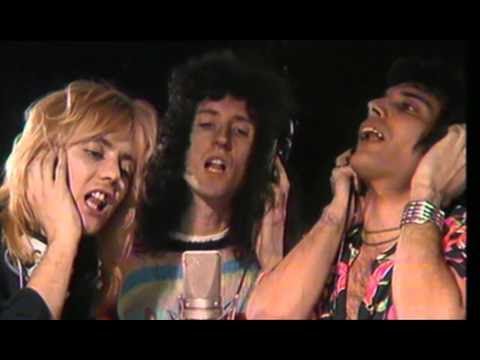 Queen – Somebody To Love (Official Video)