July 20, 1965: Bob Dylan released his first “electric” single, “Like A Rolling Stone”. While folkies everywhere were appalled, everyone else realized how cool it was and it goes to #2 on the US pop chart. It would be Dylan’s biggest hit record. 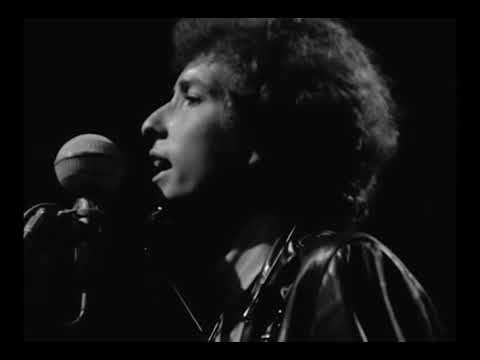