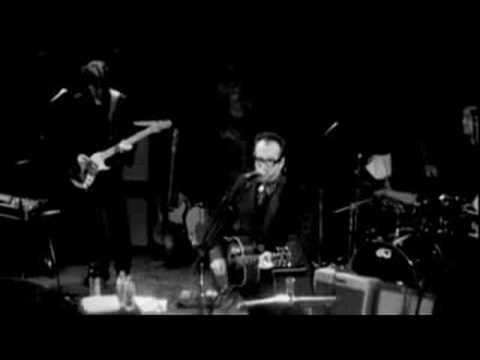 July 22, 1977: Elvis Costello released his debut album “My Aim Is True” on the Stiff Records label. Recorded in 1976 and produced by Nick Lowe, the backing band on the album was Clover, an American band based out of California who were in the UK at the time. Some members of the band would later go on to form Huey Lewis and The News while Elvis would form The Attractions in the spring of 1977.

In November 2007 Elvis reunited with the members of Clover to perform the songs from “My Aim Is True”. This marked the first and only live public performances of these songs by the original ensemble that recorded them.