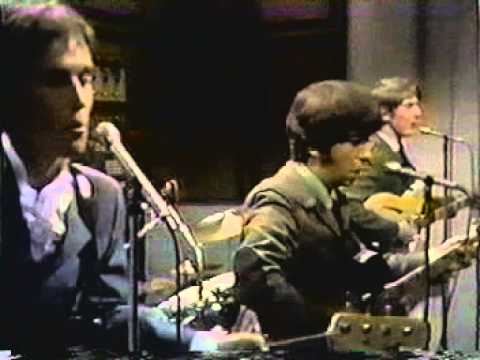 July 22, 1968: The Byrds released their sixth album, “Sweetheart of the Rodeo.” The LP was the band’s first foray into what will someday be known as country-rock; their rock audience hated it, as did Country fans because the music was made by “hippies”. The album would only go to #77 in the US and not chart at all in the UK.

Despite being the most commercially unsuccessful Byrds’ album upon its initial release, “Sweetheart of the Rodeo” is now considered to be an important and seminal album, influencing the whole country-rock genre and bands like The Band, the Eagles, and Poco.

Rufus Wainwright – Going To A Town