23 July 2011, Amy Winehouse was found dead at her north London home, she was 27. A Metropolitan Police spokesman confirmed that a 27-year-old woman had died in Camden and that the cause of death was as yet unexplained.London Ambulance Service said it had been called to the flat at 1554 BST and sent two vehicles but the woman died.The troubled singer had a long battle with drink and drugs which overshadowed her recent musical career. https://youtu.be/0_25S5BgTlg 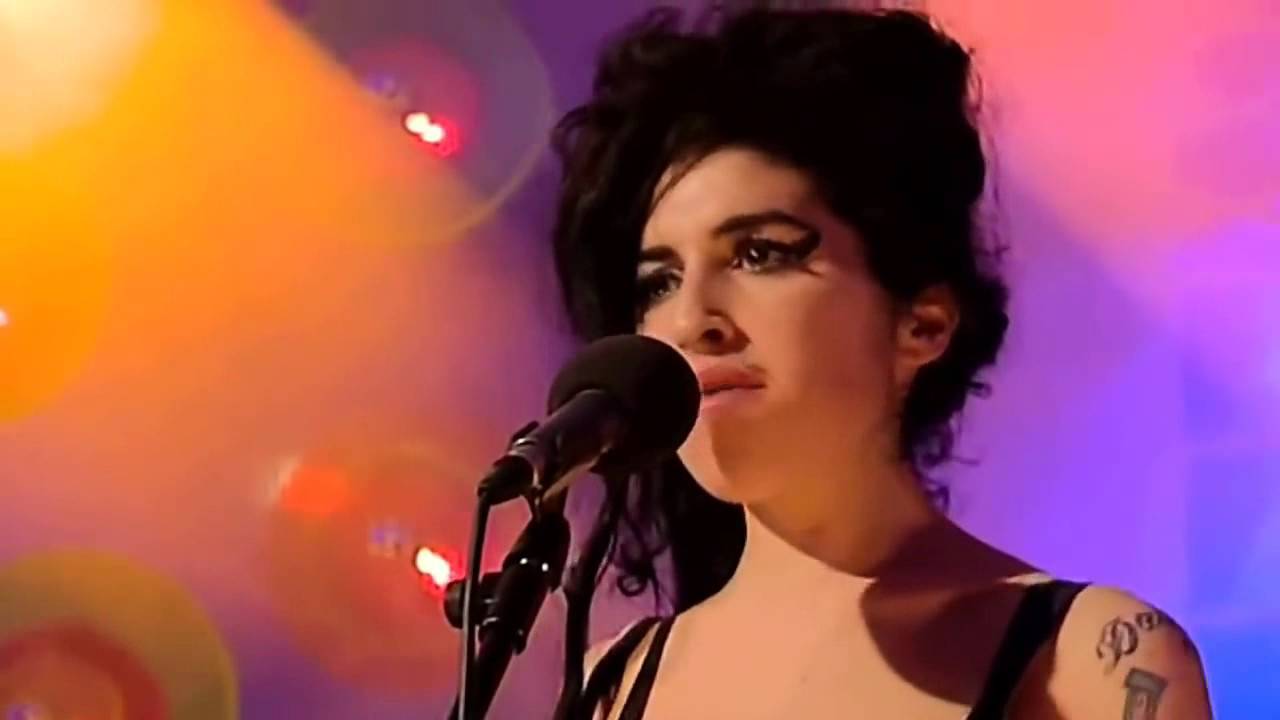