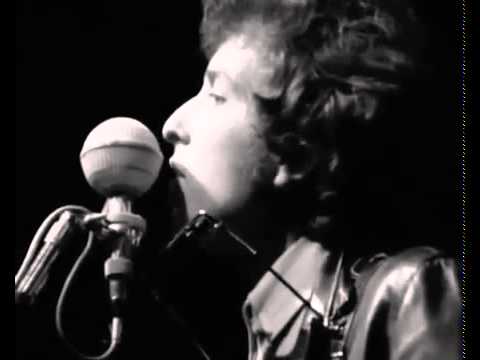 Backed by the Paul Butterfield Blues Band, and playing a Fender Stratocaster, Bob Dylan plugged in for his headlining set at The Newport Folk Festival in Newport, Rhode Island. Reactions were mixed; folk music purists tried to boo him off the stage, while the rest of the audience gave him an enthusiastic response.

The reason for the crowd’s hostile reception was either because of Dylan’s abandonment of the folk orthodoxy, or the poor sound quality on that night…or a combination of the two. Regardless, it was a sign that Dylan was moving on to the next phase of his ever changing career.

Carpenters Close To You