July 26, 1963: Billy J. Kramer and The Dakotas had their first of two #1 singles on the UK charts with “Bad To Me”. Written by John Lennon and Paul McCartney, the record would be released in the US the following year and peak at #9 on the Billboard Hot 100; it was the second time a Lennon/ McCartney composition, recorded by an artist other than The Beatles, made the American Top 40. 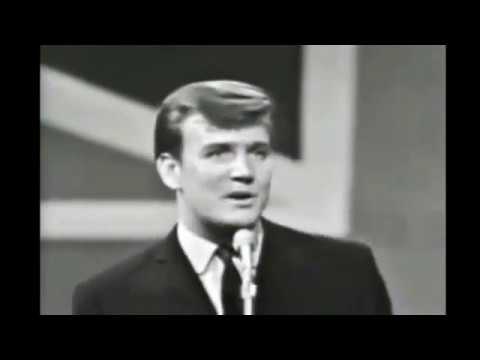