July 31, 1971: The Who released their fifth album, “Who’s Next” in the US. The album started out as rock opera called “Lifehouse,” a project conceived by Pete Townshend as an attempt to follow up the successful “Tommy” LP. The overly ambitious, complex project did not come to fruition at the time and many of the songs written for the project were compiled onto “Who’s Next” as a collection of unrelated songs. “Who’s Next” would go to #4 on the US charts. 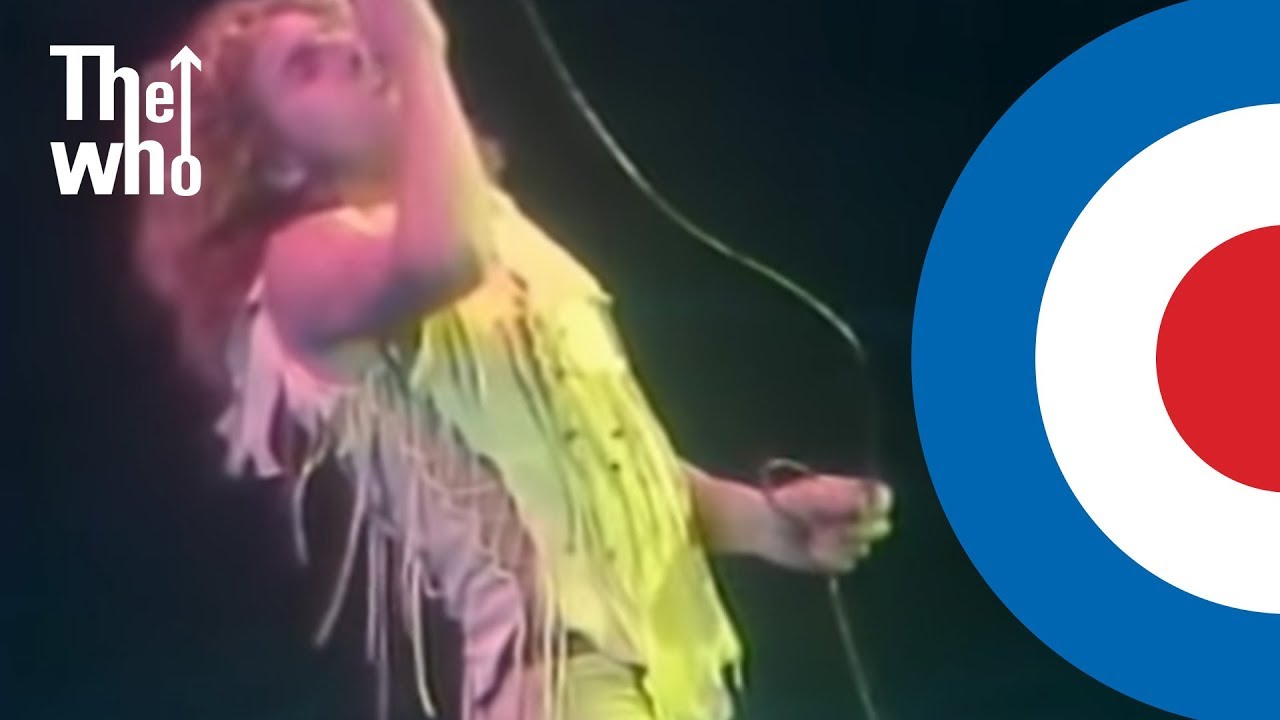