The shows were organized to raise international awareness and fund relief efforts for refugees from East Pakistan (now Bangladesh), following the Bangladesh Liberation War-related genocide. Harrison’s friend Ravi Shankar, a native of East Pakistan, asked George if he could do something to raise money and awareness of the travesty, so George organized the event, the first ever benefit concert.

The two concerts (one at 2:30 and another at 8:00 pm) were attended by a total of 40,000 people, and raised close to $250,000. Aong with revenue raised from the “Concert for Bangladesh” live album and film, an estimated $12 million has been sent to Bangledesh in relief.

Sales of the live album and DVD release of the film continue to benefit the George Harrison Fund for UNICEF. 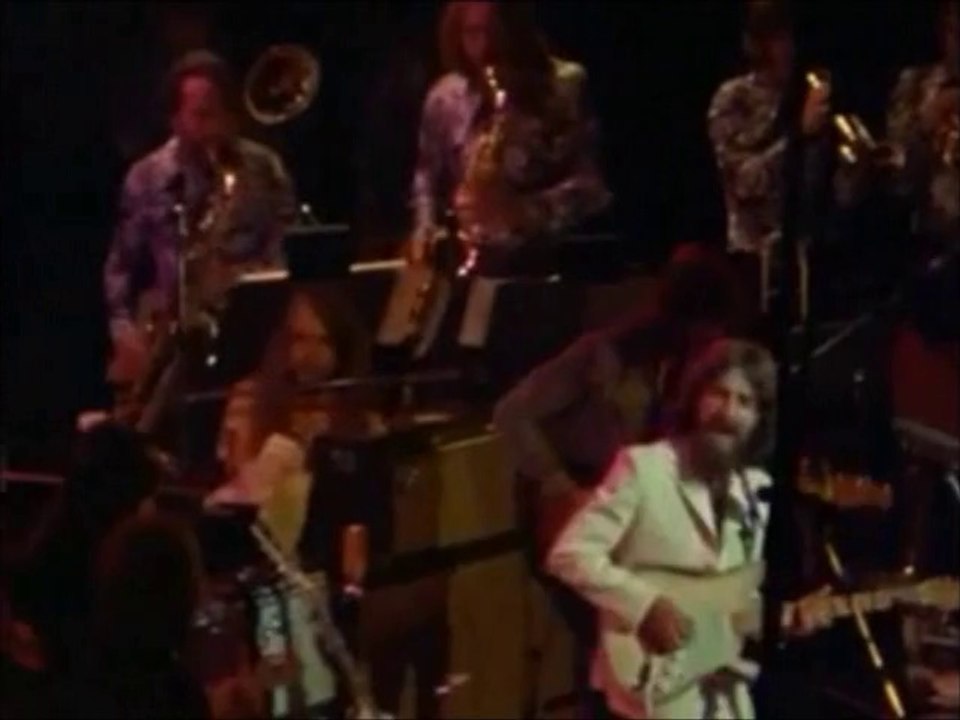 The Pretenders – Stop your Sobbing circa 79

Bob Dylan and George Harrison at the Concert for Bangladesh; 1971