1 Aug 1971, The Concert For Bangladesh organised by George Harrison to aid victims of famine and war in Bangladesh took place at New York’s Madison Sq Garden. Featuring Bob Dylan, Ringo Starr, Billy Preston, Eric Clapton, Ravi Shankar and members from Badfinger. Harrison had to shell out his own money to maintain the fund after legal problems froze all proceeds. The triple album release (the second in a row by Harrison), hit No.1 in the UK and No.2 in the US and received the Grammy Award for Album of the Year. https://youtu.be/Tby39qh9Lts 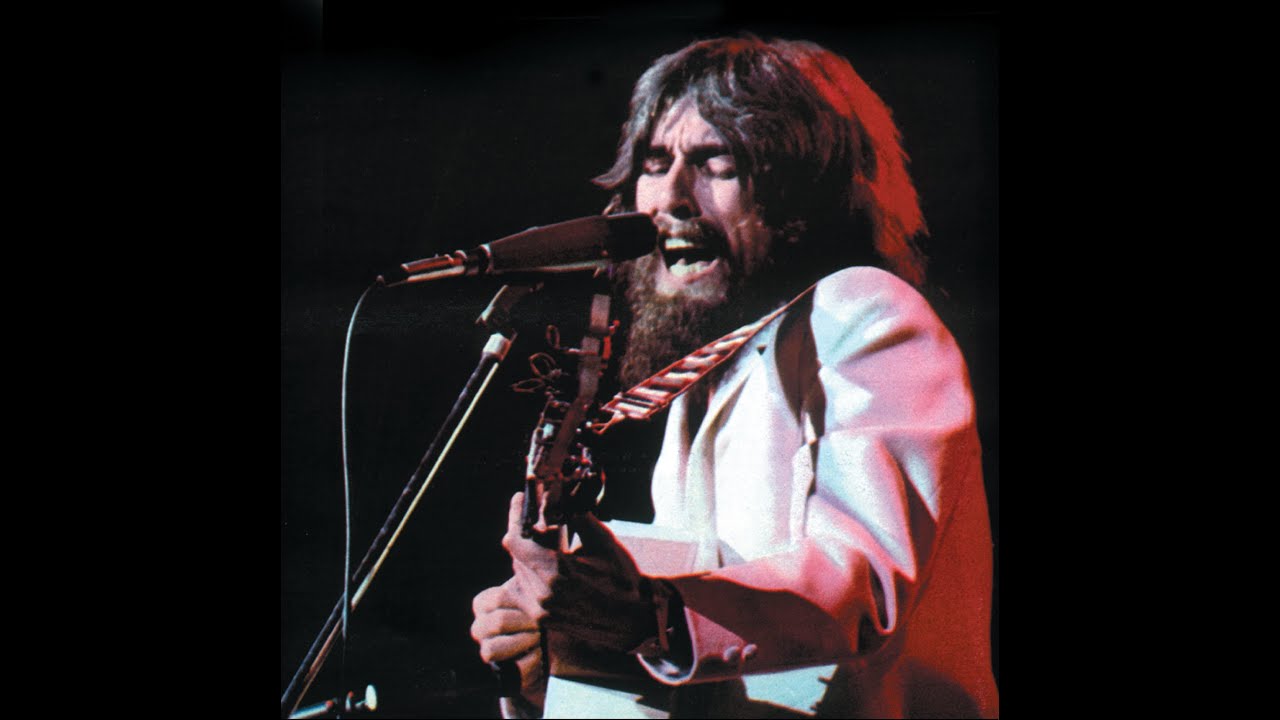