The Pretenders – Stop your Sobbing circa 79 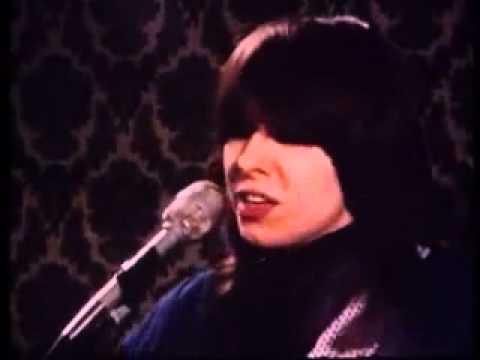 August 1, 1977: Having been in the UK for about a year, 25 year-old Chrissie Hynde of Akron, Ohio was facing deportation, so she offered Sid Vicious of the Sex Pistols two quid (about $3) to marry her. It doesn’t happen; Chrissie stayed in the UK anyway, where she would soon form a band called The Pretenders.